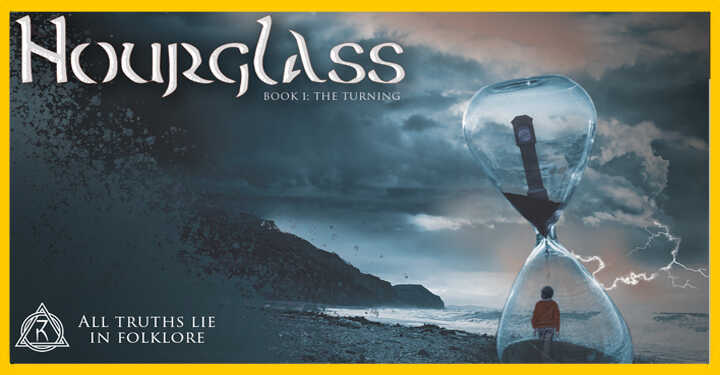 Not happy with the direction of the books initial branding or cover designs. The author pulled the book cover design project and gave it to us, where we worked in conjunction with Alex from yellowalpaca.co.uk to produce and enhance the author’s ideas for both the book cover and website. 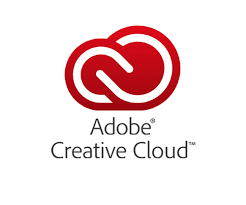 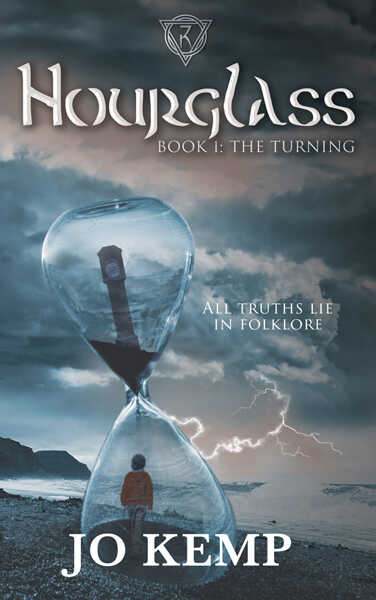 Here we have a good example of a practice we use in YouTube SEO.

The goal here is to create a thumbnail (Or in this case a book cover) that stands out from the crowd.   Something to entice a reader to pick up and read the synopsis.

We want people to look at the artwork with curiosity,  using reflections in the hourglass, we were able to add an air of mystery. Why is the boy walking away?  Why is the grandfather clock in the image?   Is the storm coming in or leaving?  Are all questions this image invokes.

Design Mistake We Decided To Keep

We noticed that when the image was shrunk down into a thumbnail, that the Grandfather Clock and the shape of the sand it sitting on appears to generate a visual effect of an arrow.  Once you see it your eye is drawn to it.  Working on the youtube ethos of making your thumbnails stand out in a crowd, we opted to leave it in.

Symbology Behind The Collective’s Logo

The Collective, featured in the book are a shadowy organisation tasked with the turning of the Hourglass.

Jo (The author) had in mind some form of Celtic design and inter lapping of the circle and inverted triangle symbols helped achieve this effect.

The Circle in Symbology

The circle represents notions of totality, wholeness, original perfection, the self, the infinite, eternity, timelessness, all cyclic movement Heavens and God (‘God is a circle whose centre is everywhere and whose circumference is nowhere (Hermes Trismegistus).

The Inverted Triangle In Symbology

The inverted triangle Aristotle established triangles as symbols of the five elements in nature, key aspects of the book. The usual form is of a triangle, circumscribed with various words of power. … The alchemical/magical symbol for water is an inverted triangle, symbolizing a downward flow. The downward-pointing triangle is also an ancient symbol of femininity, being a representation of female genitalia.

Circle’s With Triangles In Symbology

The triangle and circle together trace its roots to several native cultures, with priests and medicine men regarding the circle enclosing the triangle as a means of warding off evil spirits. Combined this symbol is known as the thaumaturgic triangle. It has been used as a symbol for the Illuminati, Masons, Kabbalah Movement, and some Christian faiths.

The hourglass symbol represents that many problems which worry us every day aren’t that big from the perspective of time. The movement of sand through the hourglass also reminds us that spiritual thoughts/ideas must move into our hearts to change us. Living a New Thought Life means living in the present moment.

What Is Sacred Geometry?

Sacred geometry is considered an ancient science that explores and explains the energy patterns that create and unify all things and reveals the precise way that the energy of creation organises itself. It is said that every natural pattern of growth or movement comes back to one or more geometric shapes. 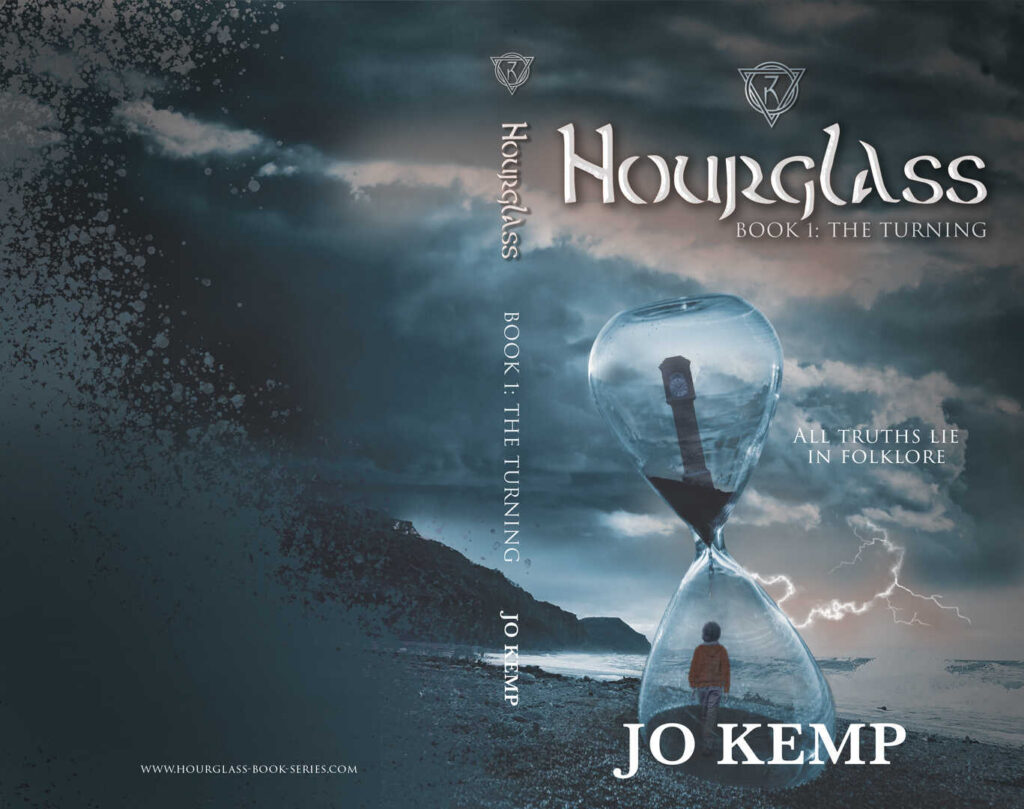 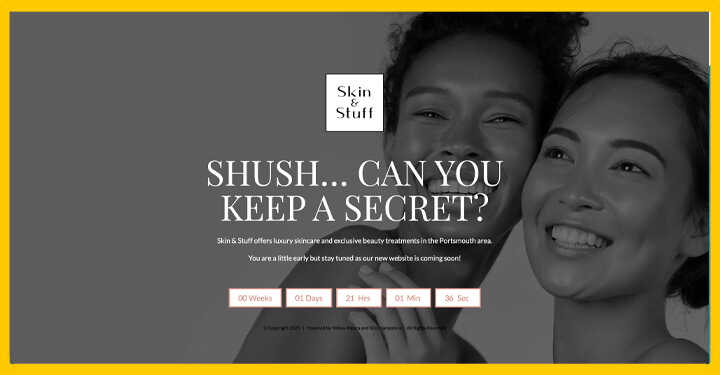 E-commerce WordPress site with a storefront of selected skincare products. This site also includes integration into a beautician booking service provider, which handles appointments and also helps with invoicing and accounting. 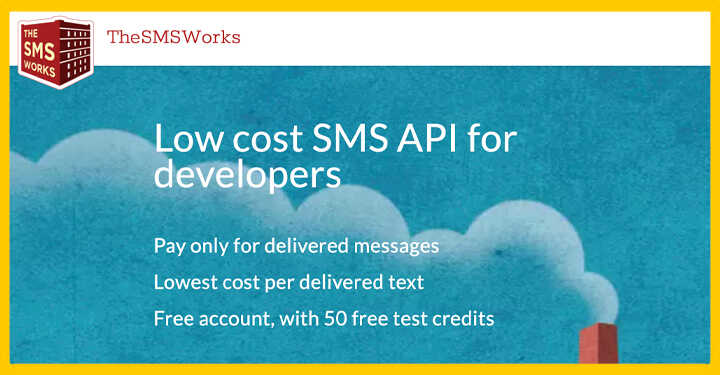 Drupal 8 E-Commerce Migration - Ubercart to Commerce. For TheSMSWorks what started off as a quick fix to resolve a minor problem with Drupal 8, developed into a full-scale project to upgrade. The snag... The system has to retain 90% uptime. 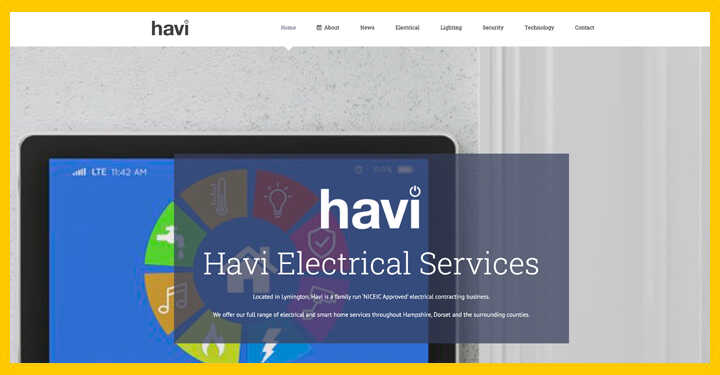 When asked to look at the original Havi site, things were so bad we went for an entire rebuild. Obviously built by an agency jnr (and a fresh one at that). There were redirection loop’s, 401’s, titles were meaningless and not even the meta had been populated. The site had been built in such a way that it was difficult to update or create new content.