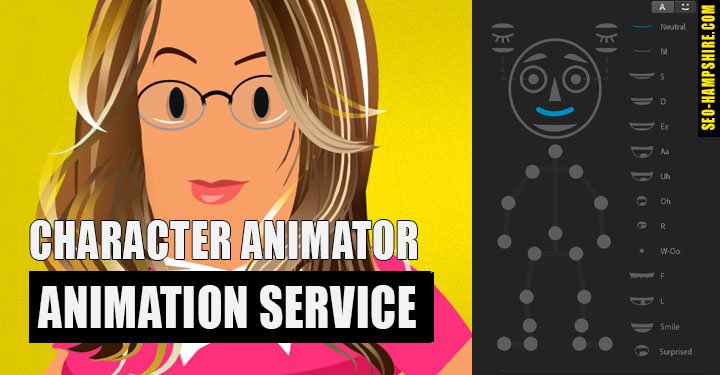 Digital Puppet Cartoon Characters in marketing ultimately boost your business.  Cartoon characters help you focus the attention of more people.  Viewers connect on an emotional level and make them more inclined to listen to what you have to say.

If your offer truly solves their problem, ultimately these users will buy from you.  ‘Character Animator’ digital puppet animation provides a great solution for graphics for your website ( Eg ‘Steve, Eric, Olivia’ – SEO) and for video content.  Typically we will use multiple versions of the same puppet and rig them to perform a specific task suited to the video’s scenes.  Simple setups you can animate in real-time.

Character Animator  allows you to import artwork from Adobe Photoshop or Adobe Illustrator, and breathe life into them.  Digital puppets are created from layered illustrator or photoshop files and are movement is controlled by a webcam, triggers and microphone.

Watch Luke do a first stage rigging of Steve, demonstrating the process of converting flat artwork into a digital puppet.

Once you have designed and inked your layered artwork and have built your character. Capturing your audio, expressions and movements CA animates characters in real-time. It’s so fast, you can even Livestream the performance.

Character Animator (CA) has some incredible features and works in tandem with After Effects.  Quite often we need to make changes to a puppet and it never fails to impress when saving an illustrator/photoshop file, which updates the CA puppet artwork, which in turn updates After Effects and finally updates Premier.

Similar for audio files too the process of generating a lip-sync from a file (rather than a mic) has the same benefit of updating AE and Premier as well,  and has proved invaluable for language translations, add a new voice over with similar synced up timings so the scenes are similar then tweak the performance, the action and even the backgrounds for a finished video that will appeal to a very different audience.  Days worth of work can be reduced down to hours.

Other functions like Physics are great adding bouncy movement to hair, nose and body.  Magnets for attracting or picking up independent objects. Triggers can have preset gestures like waving or a dancing sequence.  The trigger/movement can be set as a key on a keyboard or MIDI device.

Taken from the BoodleBobs Childrens Channel.  The best thing about building a catalgue of puppets is that  in our case  later episodes had a lot more character apperences.

BoodleBobs is low budget animation for kids, it has to be low budget to feature so many characters (90 throughout the 26 stories) and for Luke to work through the character designs, puppet rigging, performances, backgrounds, post etc within an allocated two to three weeks.

How long does it take to build a puppet?

It is dependent on how complex the character is.  In this test for video for sponsrship https://youtu.be/Q0ednDTJzWk the Cadburys buttons packshot was created as a puppet in 20 minutes.

The more details and the more functionality you add to a puppet such as, blinks, mouth, head turns, gestures etc, the longer it takes.   Because puppets can become fat, it is not unusual to have multiple slimed down (optimised) versions which are rigged specifically for a single task or point of view. 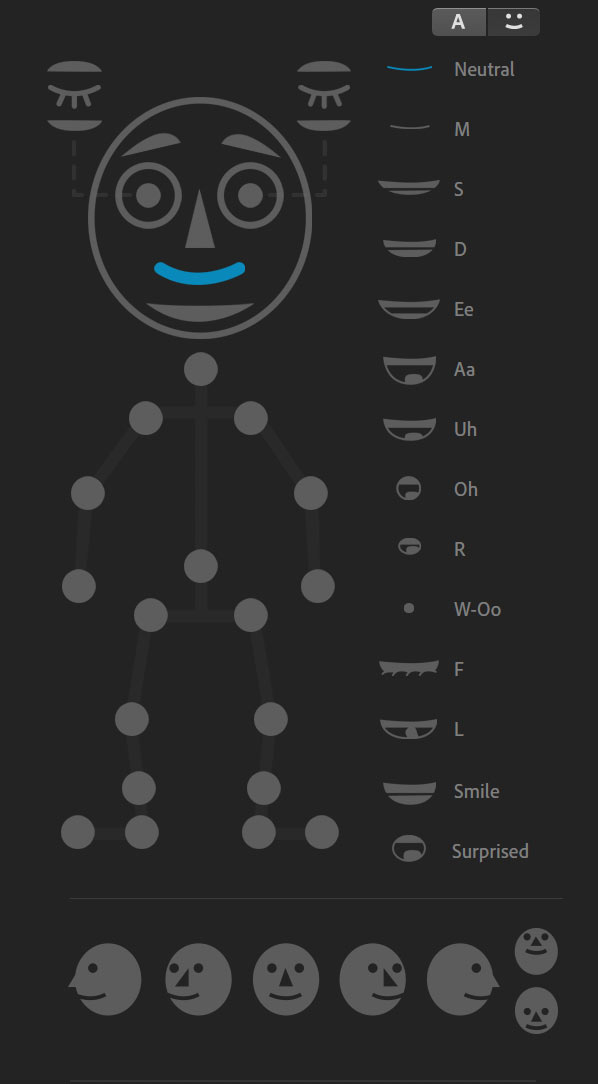 Perfect Love Is Me

The five separate versions of this same song are available to buy online Amazon, Apple, Google etc but the link we like to give out is our publisher, CD Baby since they are best on commission.   If you have a music straming account and an AI assistant try saying “Alexa, play Perfect love Is Me”.

Perfect Love Is Me is a promotional song for the BoodleBobs childrens channel, what started out as a humourious  love song for valentines day has developed into a full music release consisting of 6 very different versions on YouTube. 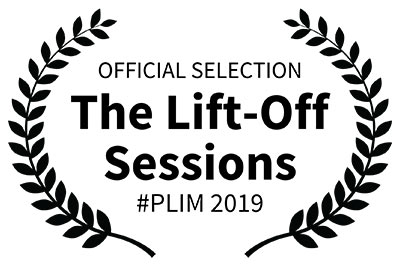 Laurel wreaths for our work.  As part of an experiment in creating backlinks as well as seeing how the video was received, we entered our animated music video ‘Perfect Love Is Me’ in to a couple of film festivals.   Three laurels have been awarded so far from separate film festivals with the outcome of festivals in 2020 waiting for review. 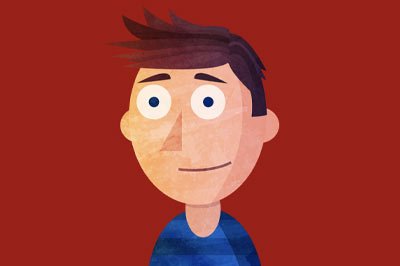 Dave Werner runs the Okay Samurai YouTube Channel which showcases tutorials and creative projects.  He live’s in the San Francisco Bay Area in California and works as the Senior Experience Designer Lead on Adobe Character Animator.

* Okay Samurai was the name of Daves band 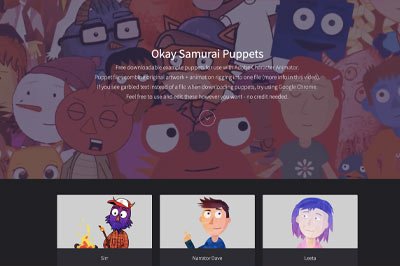 30+ Free downloadable example puppets from okaysamurai for use with Adobe Character Animator.
Puppet files combine original artwork + animation rigging into one file (more info in this video).  Dave says no credit is needed for puppet use.  Dave, you’re a legend!

Styles of Animation that works well with Character Animator 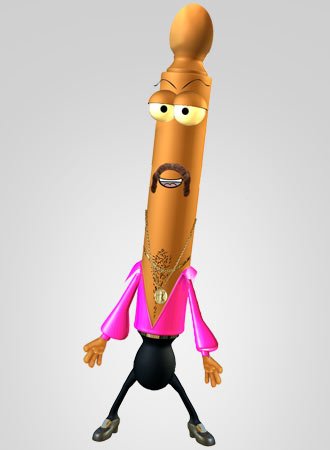 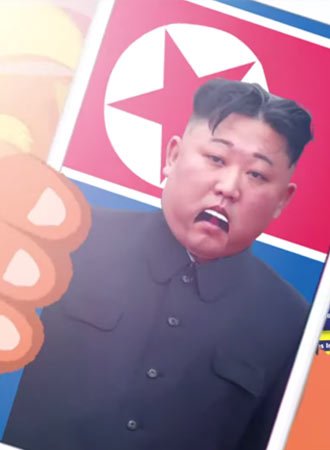 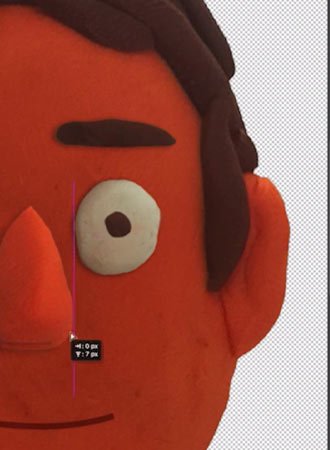 This tutorial from Dave Weiner, we would consider setting at an intermediate to advanced level of experience of using ‘Character Animator’.   Even if you are just starting it is a good idea to watch since it provides a really good overview of the production process.